You Are Lazier Than You Think

I used to feel inadequate because I wasn't very lazy. Or at least that's what I thought. Until that summer. That very hot summer.

Everyone was just lying around. I wanted to lie around, too, but that had always been such a struggle for me. The most I could usually manage was 15 minutes before a bug or a leaf grabbed by attention and I was off, scampering about like an idiot. Oh, how I longed to be one of the cool cats, just lying around all day.

But this day was soooo hot. I took a chance an flopped out next to Henri. I adored Henri, but Henri thought I was an idiot. I was surprised he didn't' get up and move when I came along. Anyway, very carefully, I closed my eyes and tried to appear as lazy as possible. Expecting that my ruse wouldn't work and I would again be exposed as a cat without laziness.

When I opened my eyes, I realized that Henri was looking my way, sort of surprised. So were Nippy and Ralph. It was almost dark. I had been sleeping for hours!!

What a revelation that was. I can be lazy, too. Maybe not all the time, but the ability is there. From that day onward I have been holding my head high. The other cats have stopped calling me an idiot, too.

So, don't give up if you think you can't be lazy. You have the same inner laziness that I discovered in myself. Just have faith that at some point the conditions will be right for your inner laziness to shine! 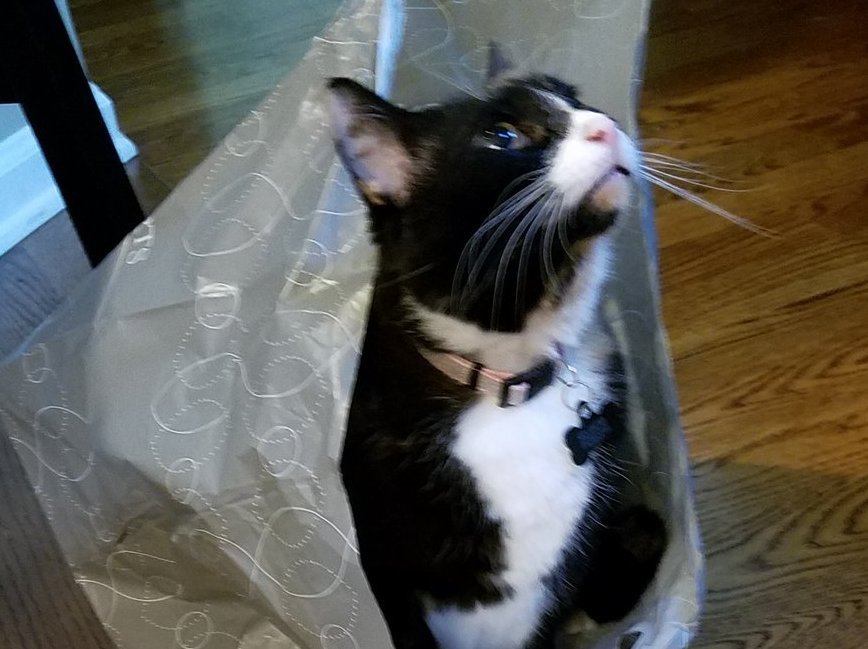 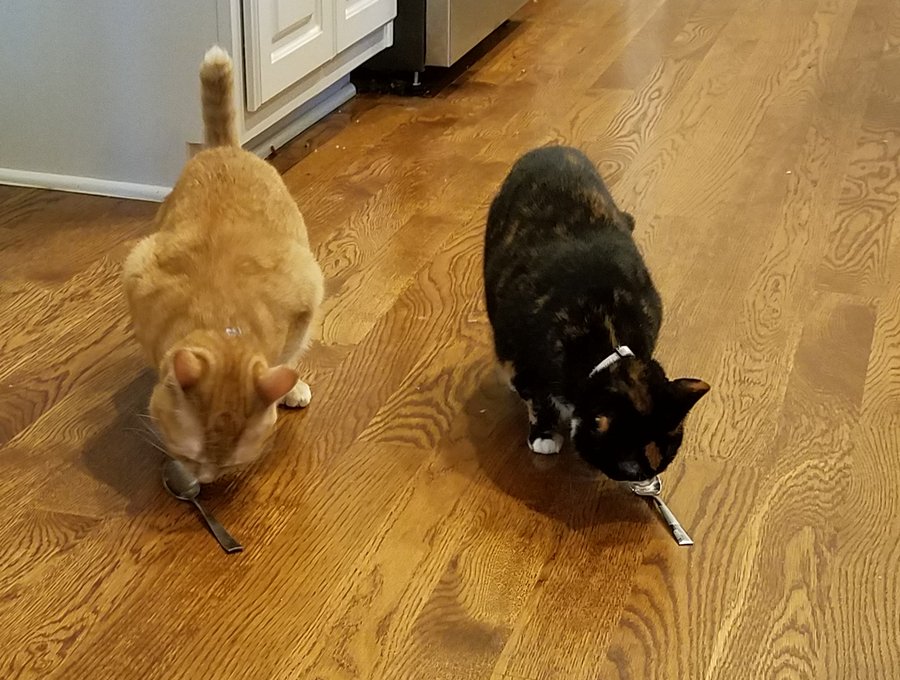